Do You Have to be a Kid to Enjoy ‘Wreck-it Ralph’?

Sorry, this one is not about space… it’s about a movie.  An hour before I saw the movie an adult said the movie is ‘ok’, and he gave it 3 out of 5 stars.  So we asked some kids and they said it was awesome.  Does this mean you have to be a kid to enjoy it?

Maybe you need to be a kid at heart.  Disney did it again, the magic touch that never fails.  This movie rocks!  It’s about an arcade game villain who wants to be a hero, aided by an unexpected computer glitch. The music, the plot, the visuals, the blasting fun.  Not a dull moment.   I don’t get that guy that gave it 3 out of 5.

The best part of it was the historical references to classic video games, retro style, without loosing the attention of the younger crowds, retelling the history of gaming culture. We were barely able to keep up with them. Many of them appear at the video game villain meeting Ralph attends, and others appear throughout. For all the video game lovers, here’s some of the guest appearances: 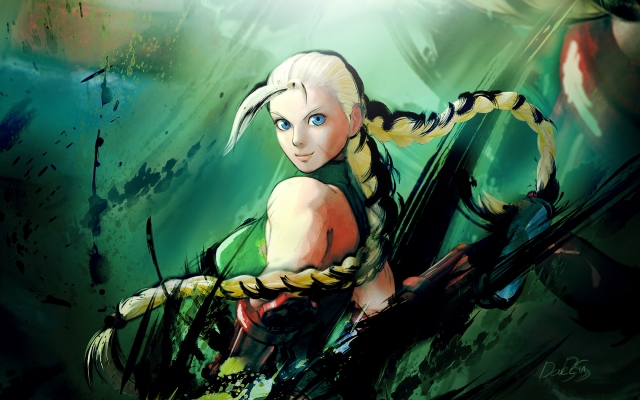 and the ‘first person shooter’ style

used in a fictional game: Hero’s Duty, ‘invented’ for the movie. This reminded me a bit of ‘Halo’. Especially liked the fierce female commander…

Notice how the complexity of the visual arts, progress with the move forward in time to the more advanced video games.  This celebrates the astonishing quality presented in the later games, as opposed to the spastic moves of the early ones.

I found several articles discussing the extensive video game references. A nice article on ArsTechnica, even Wikipedia. To my surprise, they completely ignore the science fiction references.  Or are they coincidental, did Disney not mean them?

First, the bugs. This is almost a retell of the science fiction movies Alien / Aliens /Alien Resurrection and the prequel Prometheus.

The merge of one of the characters – Turbo – with one of the bugs, the fearful scenes with the mass number of alien eggs, these are all details straight out of these movies.

Even the sugar rush race – picture at the top of this post – was a cling-to-your-seat reminder for the race scenes in Star Wars. 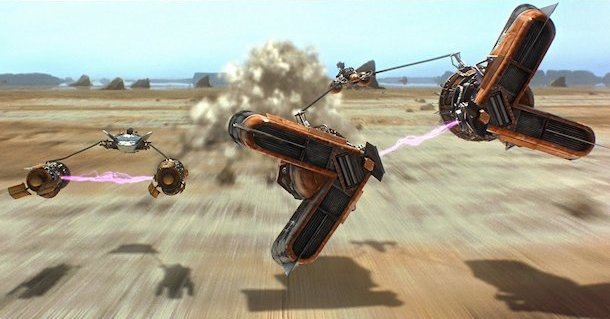 The Alien movies have a ‘looming doom’ feel to them at the end, and Star Wars has parts almost equally dark. Thankfully, Wreck-it Ralph is not so.  For the adults,  the ‘Techie’ among us, it also has an unexpected tip of advice : even computer glitches might be useful. This is what we might call a ‘happy accident’. They might earn a right to exist…

3 Responses to Do You Have to be a Kid to Enjoy ‘Wreck-it Ralph’?